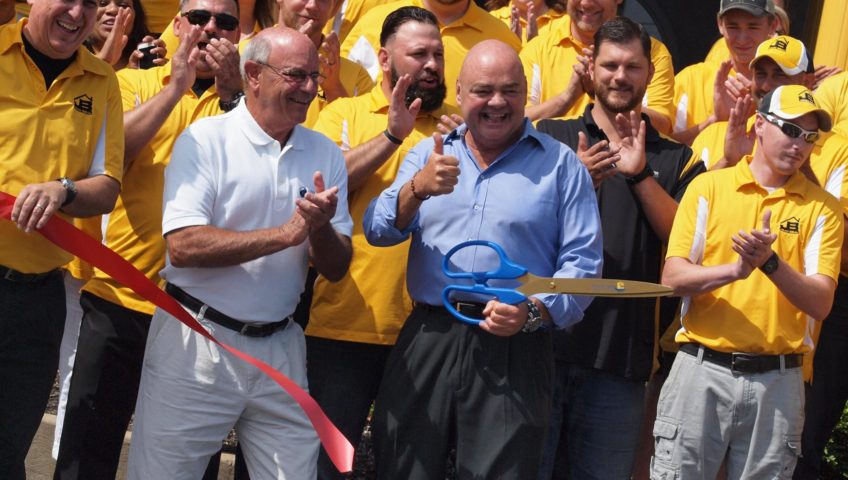 A Big Thank You From John Beal!

Thank You For This Opportunity

Most people may not know this about me, but I was born in St. Louis, raised in St. Louis and live in St. Louis. My family has been helping property owners in St. Louis for three generations. Giving a local, family owned and operated company an opportunity really does mean a lot. Thank you!

My grandfather helped engineer and build portable bridges for the U.S. Army in Europe during World War II. In 1947, he used this incomparable experience to start his own business. My dad followed in his footsteps, and I have been doing it my whole life. When you choose John Beal Roofing to do your project, you are choosing a family with over 60 years of pride and tradition behind it. You have my personal guarantee that we will treat you fairly and honestly.

“Like always… I promise you the very best job for your money! Thank you and we truly do appreciate your business.”

Thank you for your business, 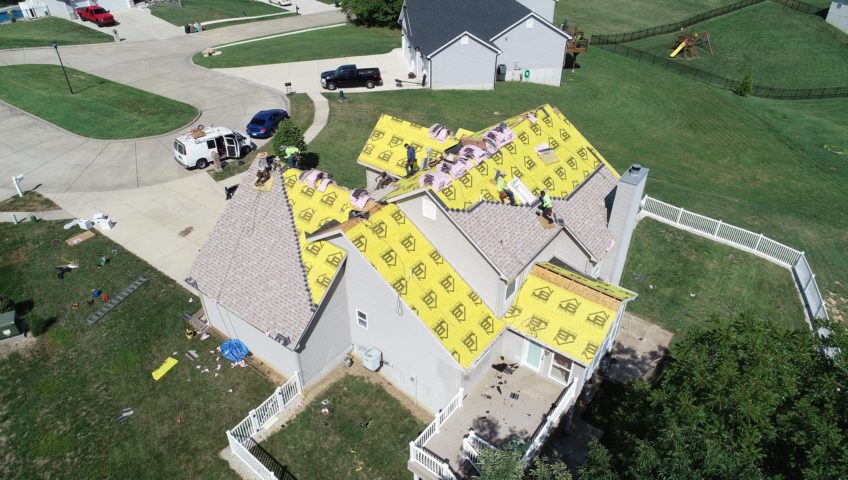 Waiving Your Deductible Is Against the Law in Missouri And Illinois 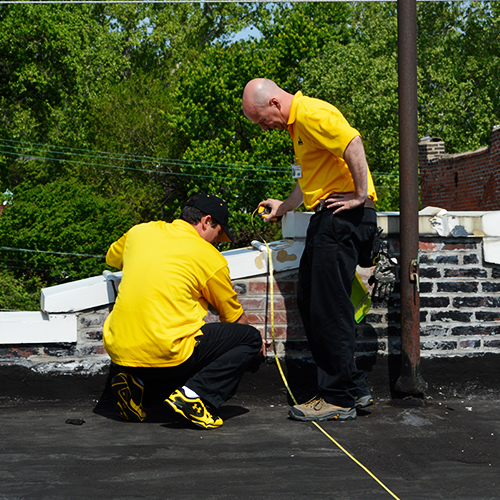 Is this an insurance claim? Missouri and Illinois both have strict laws that do not allow a roofing contractor to offer to waive a deductible. Be weary of any roofing contractor offering to waive your deductible. It sounds good on paper but most of the time you and the company are committing fraud and violating state laws. John Beal Roofing does not participate in insurance fraud nor will we help you break the law. We have too many customers depending on us. Breaking the law or committing insurance fraud IS NOT AN OPTION. Below is a paragraph of the bill for your own knowledge:

“A residential contractor shall not advertise or promise to pay or rebate all or any portion of any insurance deductible as an inducement to the sale of goods or services. As used in this section, a promise to pay or rebate includes granting any allowance or offering any discount  against the fees to be charged or paying the insured or any person directly or indirectly associated with the property any form of compensation, gift, prize, bonus, coupon, credit, referral fee, or other item or monetary value for any reason.” 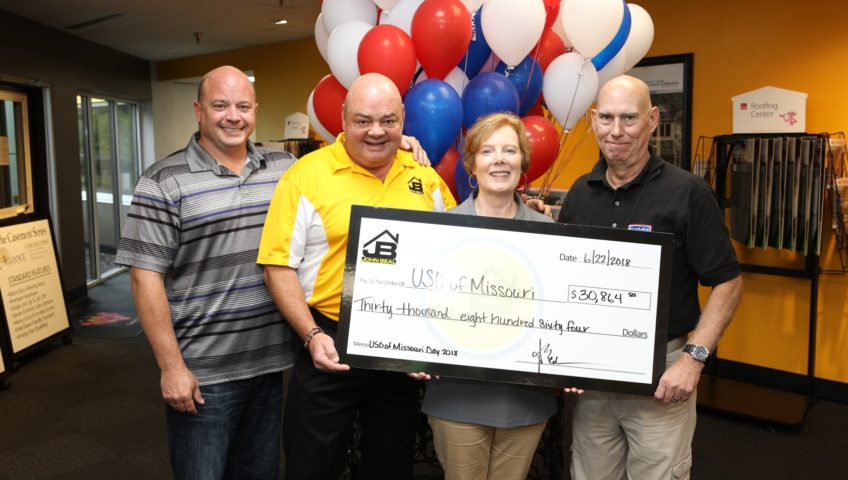 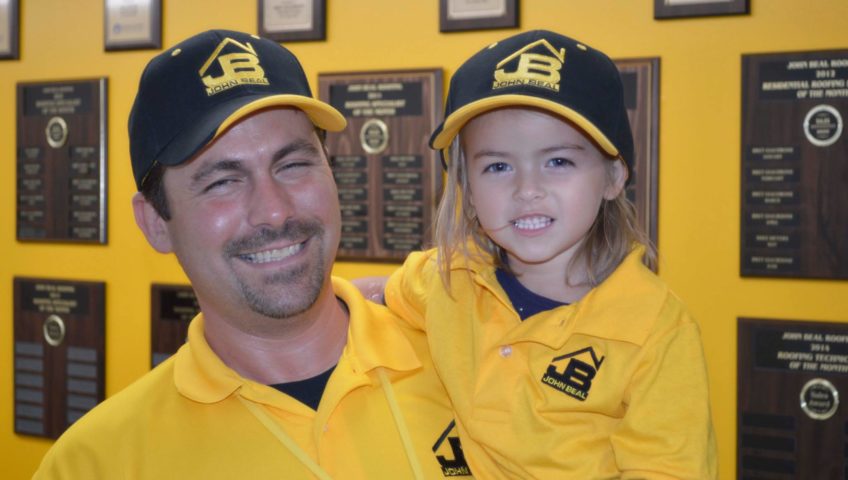 The Secret To Our Success? Our Employees!

Many companies claim to install the best roof and offer the best warranty. We could as well, but feel the biggest difference (and what we like to brag about) is our employees. We feel we have the best in the industry. John Beal Roofing was recently voted one of the “Best Place To Work” in St. Louis Post Dispatch. Taking care of employees and creating an environment in which they can be successful allows us to succeed. 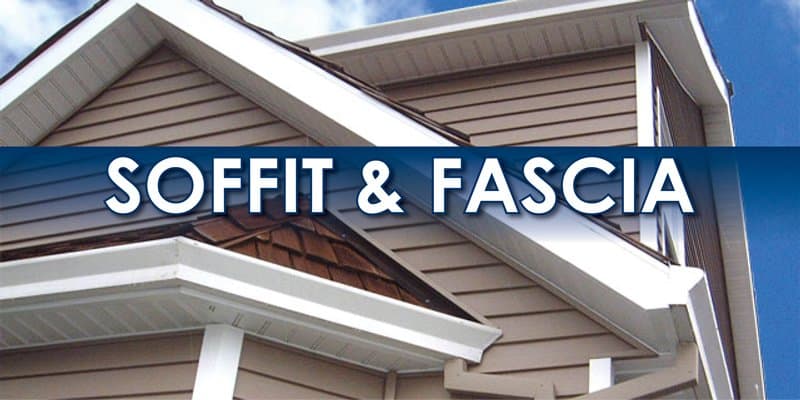 Soffits and Fascia and How They Effect Your Home

One of the most under appreciate part of your roof is the part that is under it. Soffits and fascia protect your attic from intruders like rodents and varmints. They keep your gutters on your roof. Without the soffit and fascia your roof could collapse.